Gmaps, released on Third Of July 2012, started as a free plugin and evolved into the number 1 (Google) Maps module for ExpressionEngine. Gmaps offers a lot of features, some of them made it to a seperated new module.

For many years we believed in Google Maps as a solid ground and foundation for the code, not the maps himself, behind Gmaps. As of this spring we received a message from Google that they changed their payment and API services into a payed services. Still, with a free budget of $250,-

On our feature list was an item to replace the Google Maps code (not the map function) into a fresh, independent code framework. Doing that we are not bound to the changes from Google and allowed us to add many more features from a wider range of providers and give us more flexibility.

Knowing that Google change their payment and free services we thought it was the time to convert Gmaps to a Mapping module where we start with opensource maps and a framework that is not related to Google. So after months of hard work, we are proud to present you Maps (gmaps - google = maps) the mapping module were we start with the opensource provider "openstreetmap" for both Mapping and Geocoding, so no API Key is needed. By adding API keys to the Google Provider you can enable the Google Maps mapping and Geocoding or any of the following Providers: 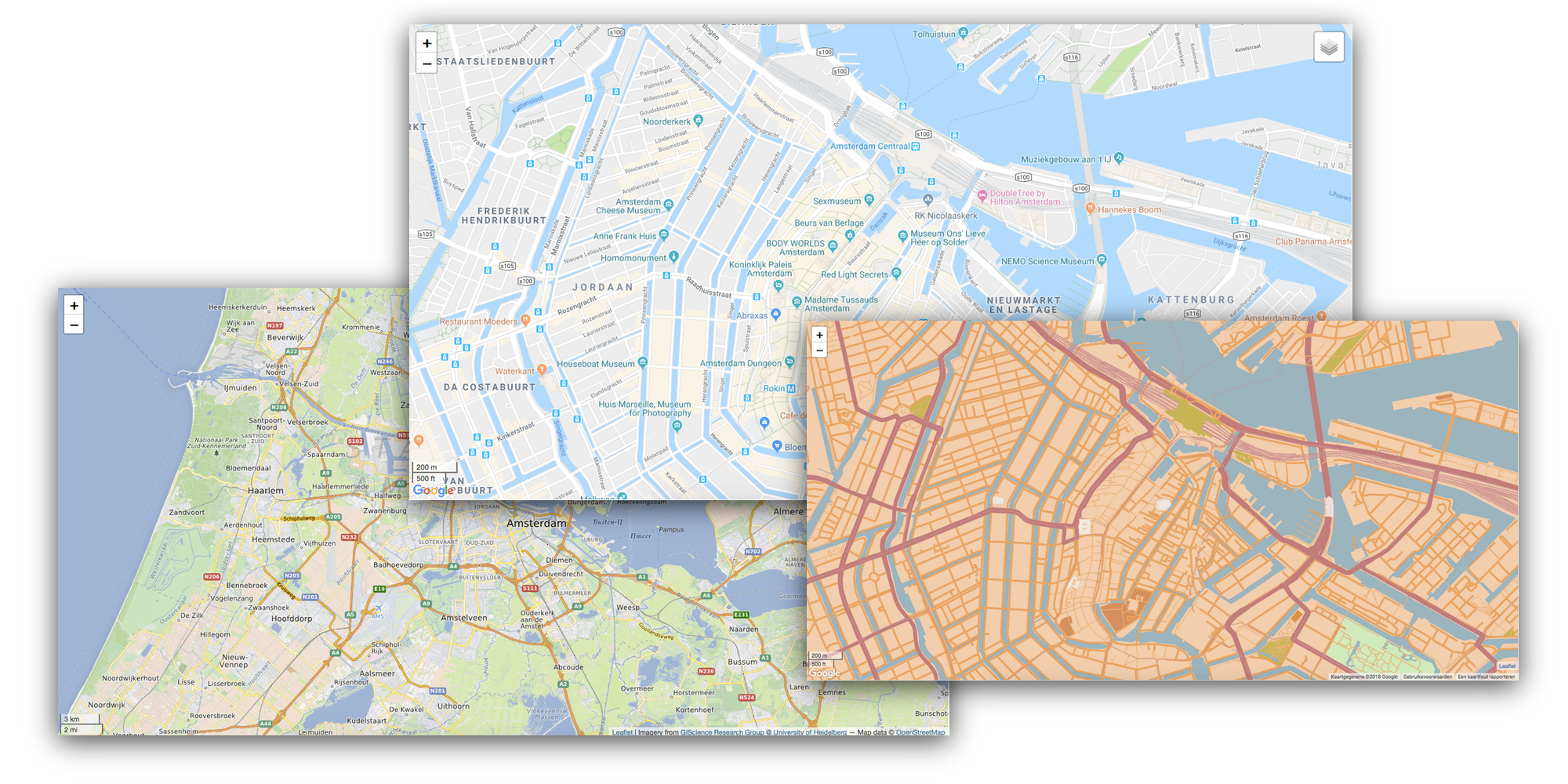 Will it affect me?

As we not intend to add more work to your, we know its unavoidable that it will add you some extra work to convert it to Maps. On this page, we tried to explain in depth the changes. For Gmaps to Maps and for Gmaps Fieldtype to Maps Fieldtype

I just bought a Gmaps license, now what?

No problem, you can stick to this module. We will not drop this support nor we drop the bugfixes. We just dropped the new features, all new features are now build into Maps. Also, if you bought a license after The First of October (1-10-2018) we can give you a discount of 50% when buying the new Maps Module untill the end of this year. Just drop us an email via support@reinos.nl and we make it happen.

How long will you support it?

We love to say forever, but we have to be realistic. So it would be for as long we can!

As we changed Gmaps to Maps we also worked hard to update all other Gmaps module and convert them to new modules that fully support Maps. As from now we have the following modules 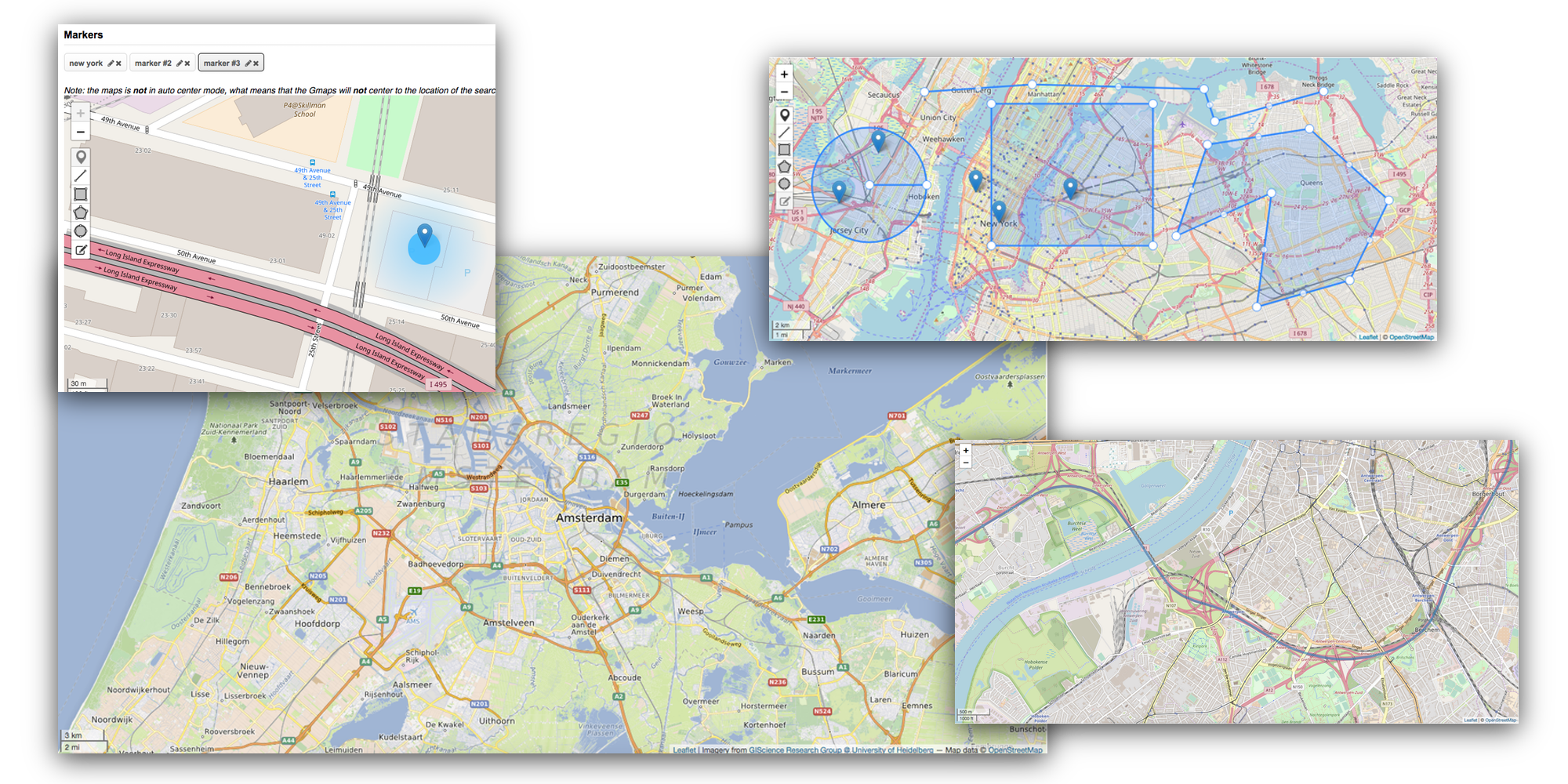 Good to point out, we lower the price for the Maps module!

We hope you enjoy the new Maps module and if you found any bug or need help, email us.  (https://addons.reinos.nl/support)